A Look Back: Mt. Lycabettus in Athens, Greece 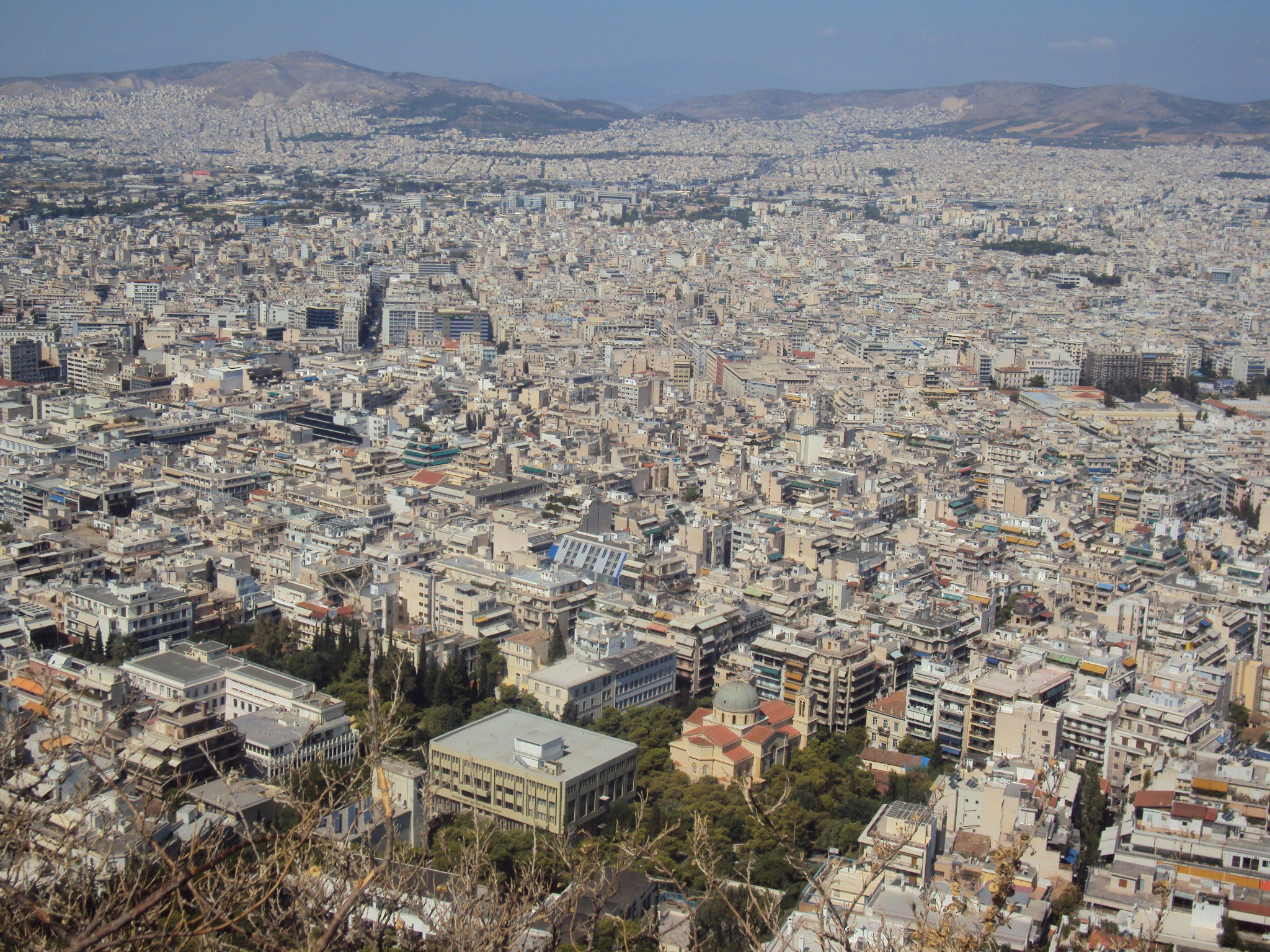 I’ve been hiking a ton of times but I’ve only climbed one real mountain. When I went to Greece, we climbed Mt. Lycabettus without even knowing it! At 908 ft above sea level, Mt. Lycabettus is the highest point in Athens and from the top you can see a full 360 degree view of the city including the Acropolis. 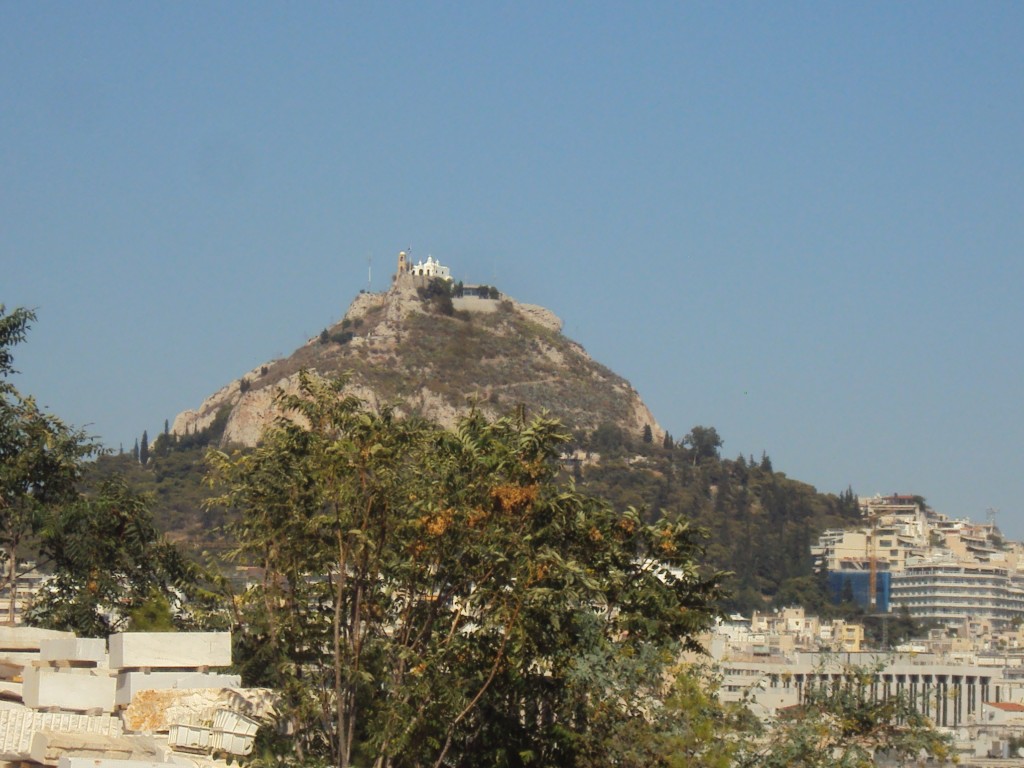 We did not set out to climb a mountain as we had on sandals and it was so hot that day. Starting from the bottom, there were homes built alongside what just looked like a hill and there were stairs throughout. We realized that we cleared almost half of the mountain once we got out of the housing area and saw a winding path that continued to the top. We decided we’d finish since we were already half way there so we did! We found out later that most people take cabs up there.

Here’s our path to the top in pictures: 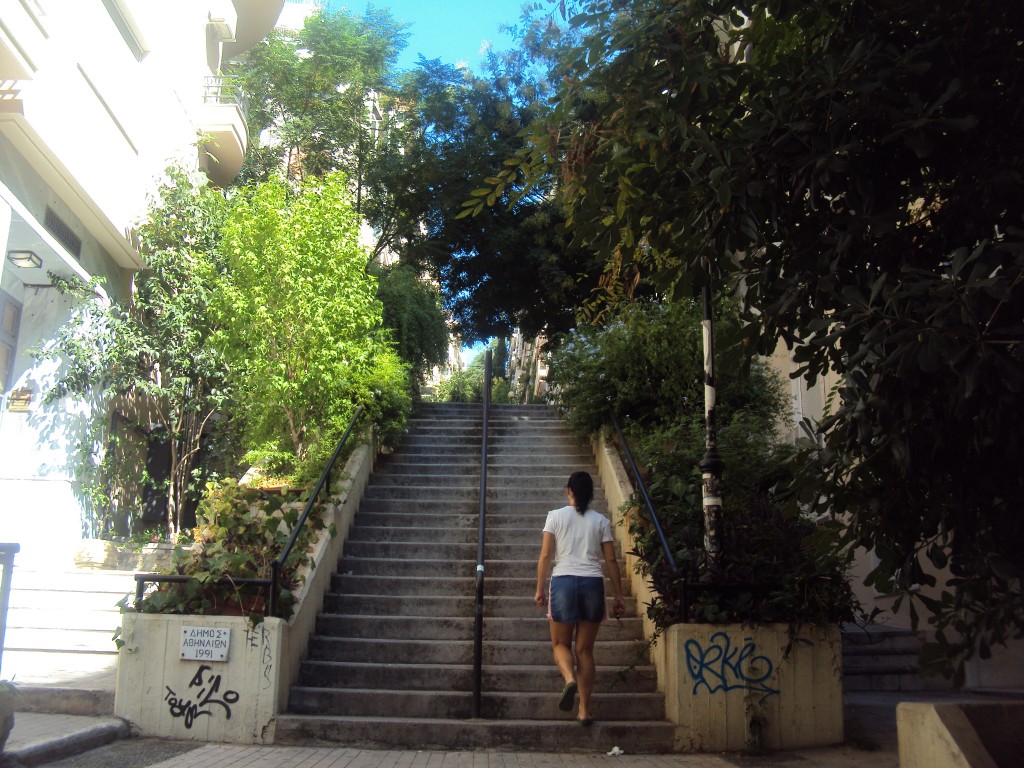 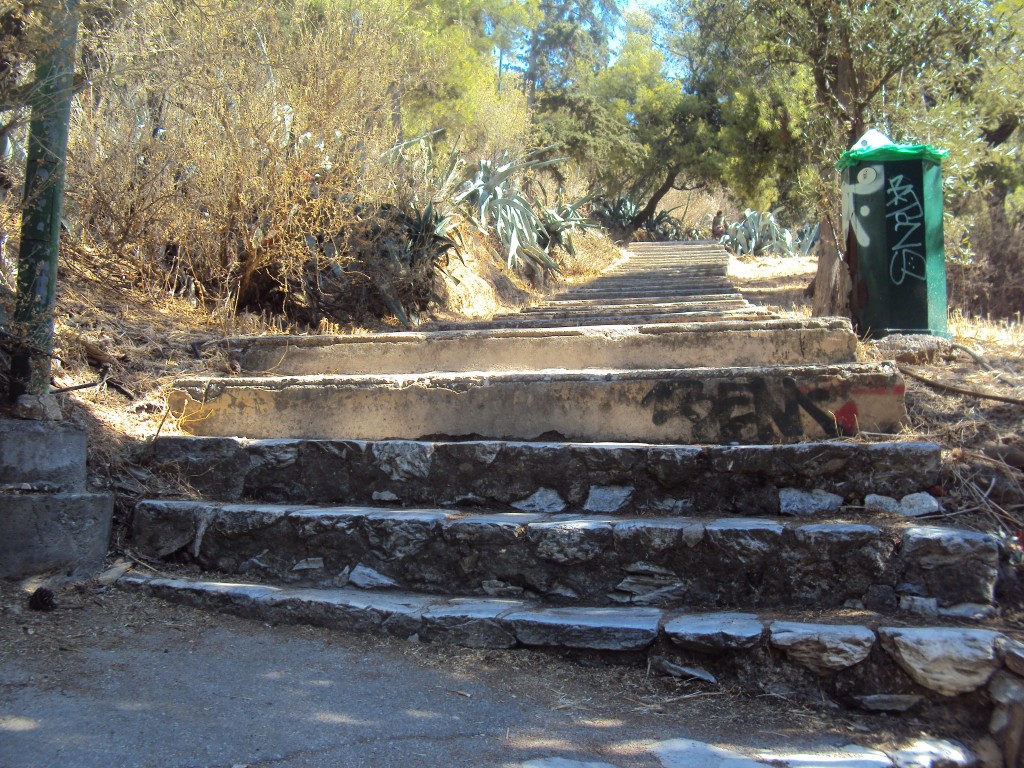 At the top, there was a restaurant and there were vendors selling water (!) and jewelry among other things. There was also a bell tower and a small chapel called the Agios George Chapel. 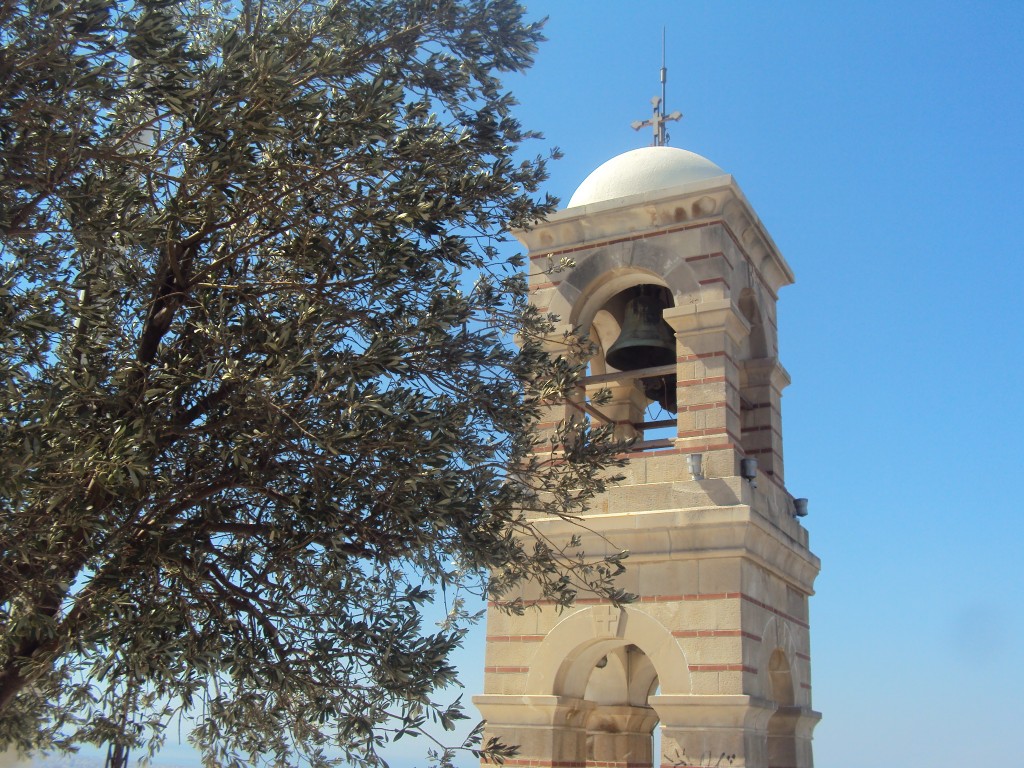 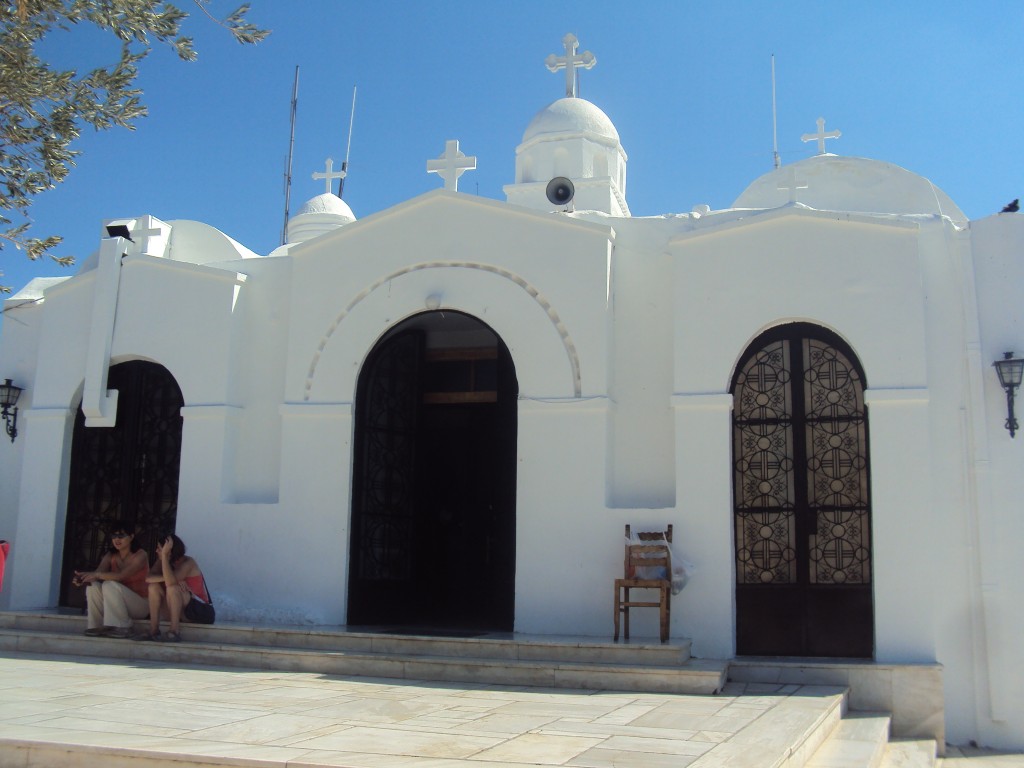 Best of all were the sweeping views of the city. 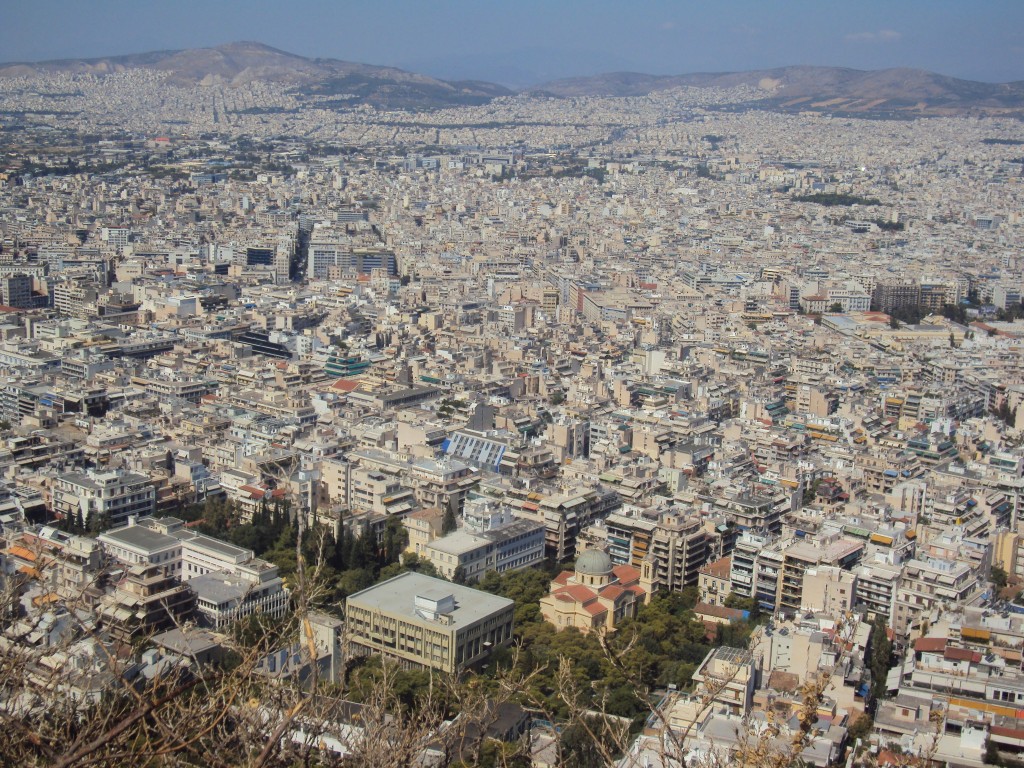 Mt. Lycabettus is in Athens, Greece.

A First-Time Traveler In Paris, France

A Look Back: Food I Ate In Greece

Love Lockin: The Hohenzollem Bridge in Cologne, Germany is Covered in Love Locks

« Previous post
Travel Must Have: Beats By Dre Tour Earbuds by Monster
Next post »
Walk The Pier in Newport Beach, California 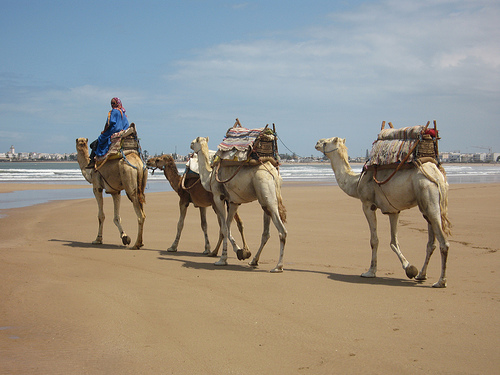 In Morocco: Camel Trekking in the Desert 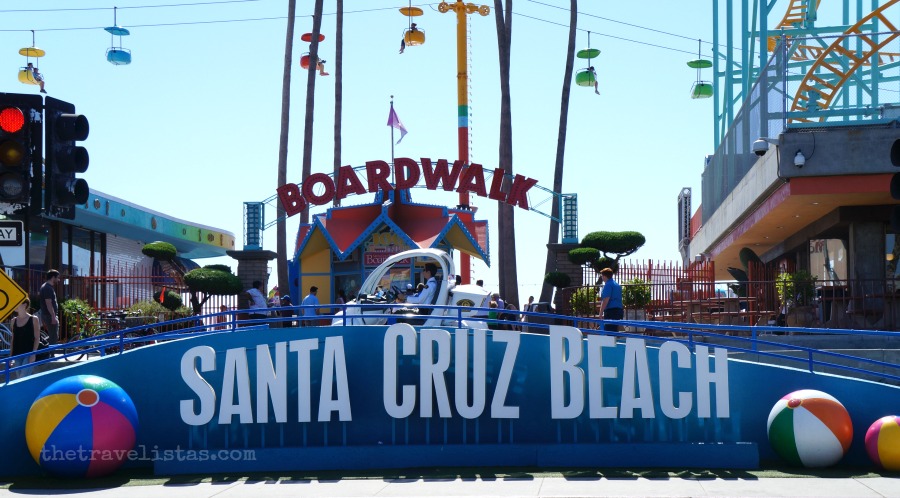 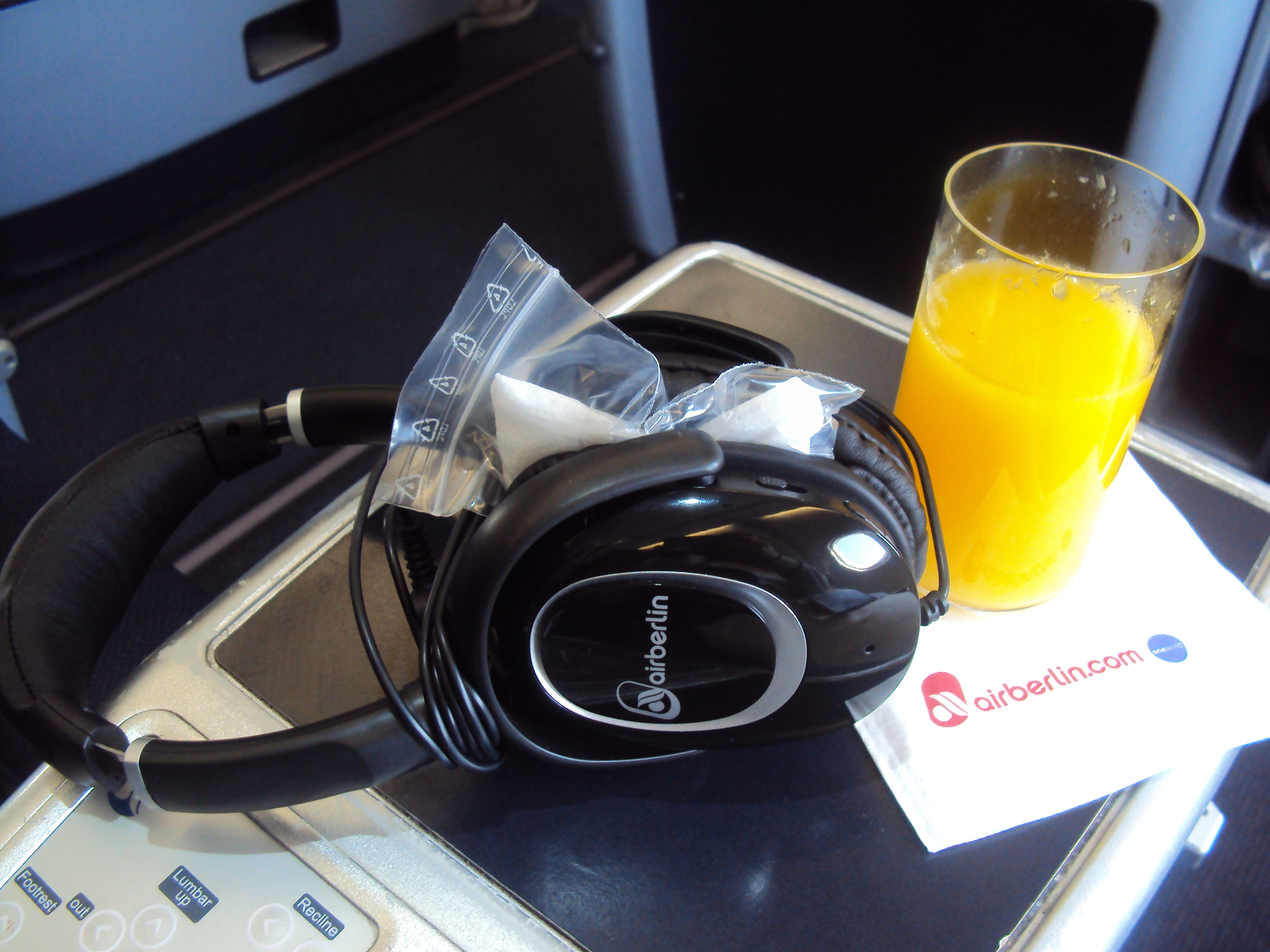 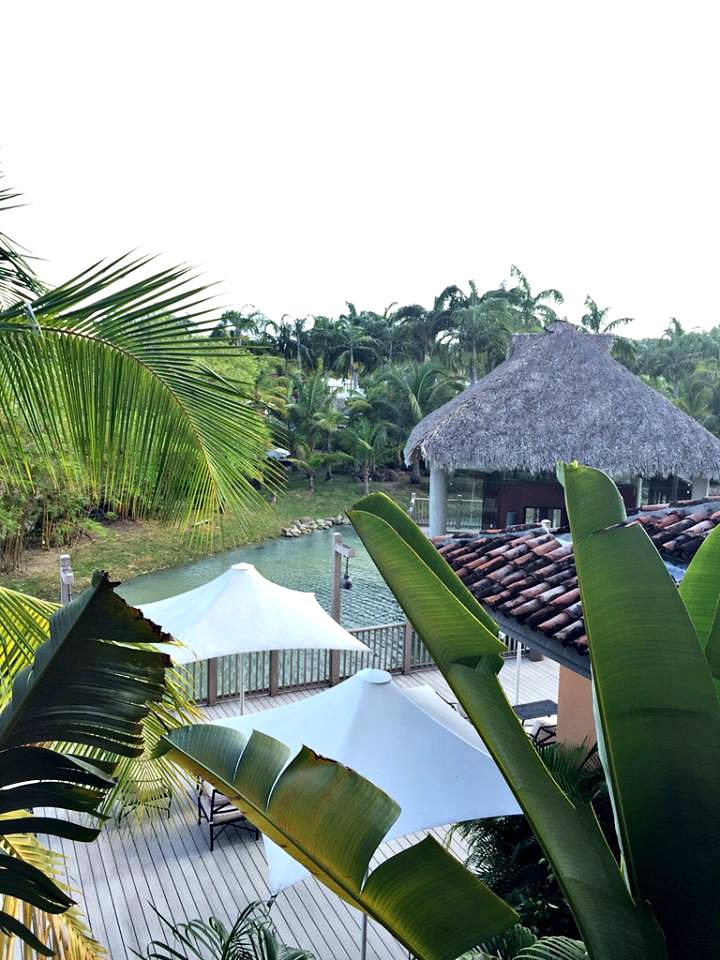 Life, Luxury, and Locals: 20 Photos of Our Trip to Panama, Central America